We are almost recovered from our road trip up to Boston last week with my best friend and her husband.  We drove through the night last Sunday and spent the week touring this nice historic city.

We stayed in the third floor of a renovated historic house in Chelsea.  The bus stopped right in front of the house, making it easy to use public transit all week. 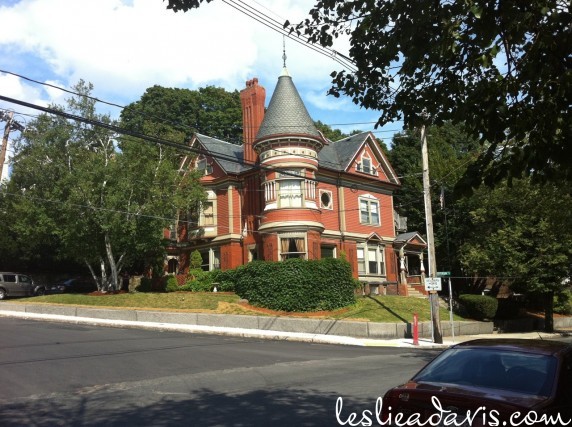 We ate in the North End every night (Little Italy), I know, not very original of us, but it was good for the most part.  My favorite meal by far was Pizzeria Regina.  How have I never had a pizza with ricotta cheese on it before?  It was A-mazing!

We walked the Freedom Trail on Tuesday.  It is about 3 miles long and marked with a red line (either painted or made from bricks) that winds through the city with stops at major historical sites.  I do wish we had had a tour guide to give us more history, but it was interesting none-the-less.  While on the trail, we stopped to eat lunch at the Union Oyster House, which is the oldest restaurant in continuous service in the U.S. 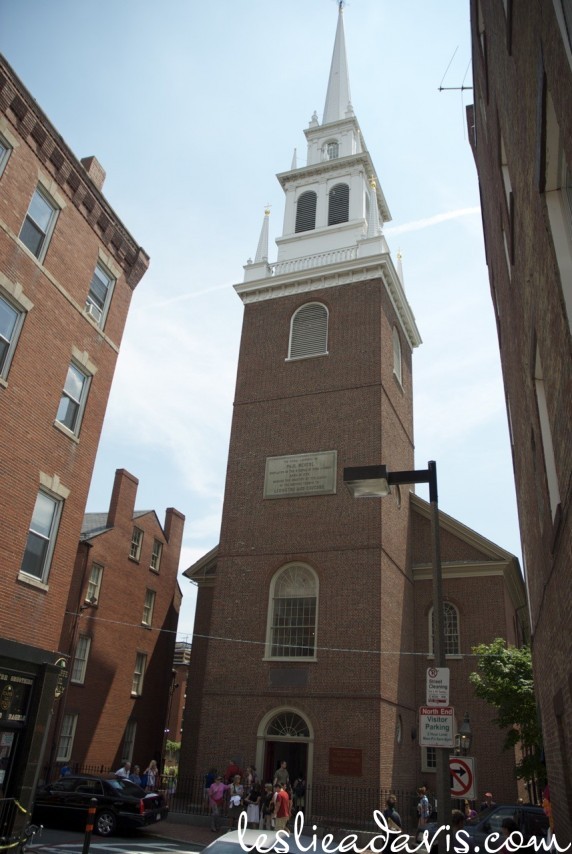 On Wednesday, we toured the Harvard Campus and the city of Cambridge.  We took a student-led tour that was fun and interesting.  We ate at a local burger place called Mr. Bartley’s Gourmet Burgers.  It was good, but not Flip:)  The owner sits outside and takes orders as you wait in line for a table to open up.  Like all restaurants in Boston, it is cramped, but exciting because of it.  Major downside: Cash only. 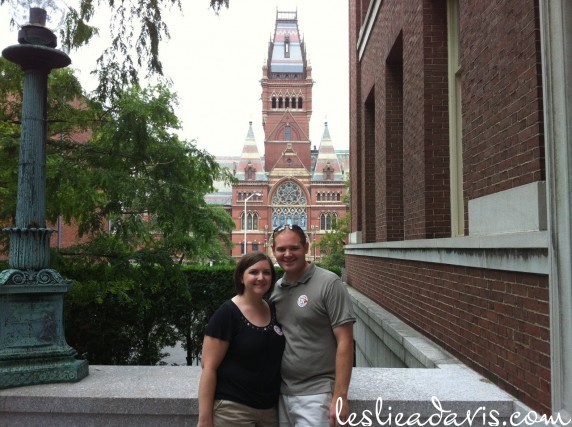 On Thursday, we split up and Lane and Brett went to Martha’s Vineyard while we stayed in Boston and tried to catch up on a few touristy activities that we hadn’t gotten to.  We started out with a Duck Tour of Boston.  The DUKW vehicles are from WWII and are built to run on land or water.  So it is a corny, but a fun ride during which we were taken into the Charles River! 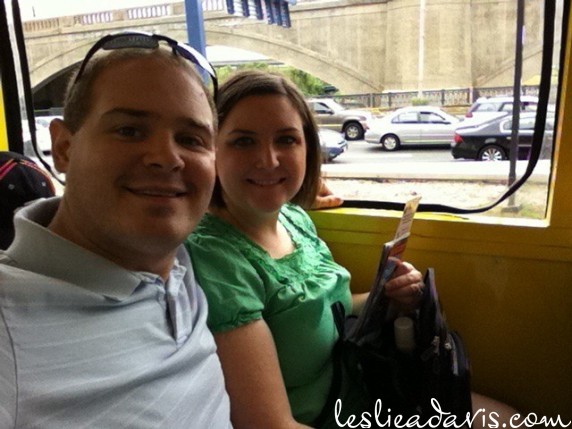 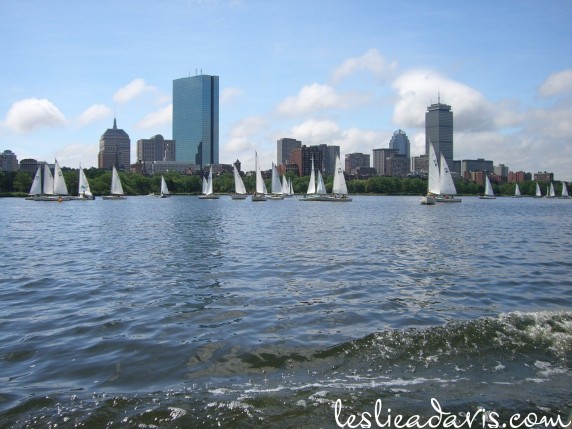 For lunch we stopped at Sam Lagrassa’s.  You know you have found a local treasure when it is packed with local business men.  We spent the afternoon at the John F. Kennedy Library. 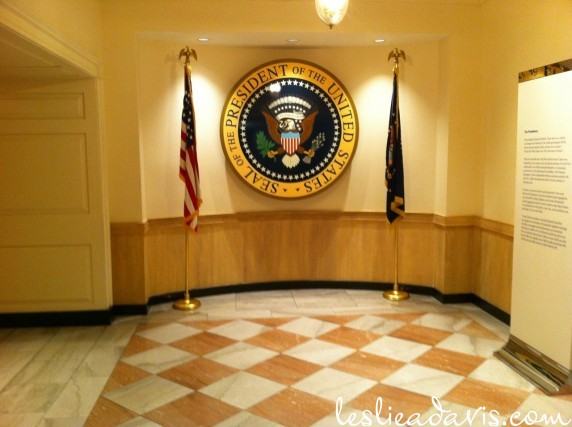 Bradley and Brett went to the Red Sox v. Texas Rangers game Thursday night, while Lane and I waited in a forever-line to eat at Giacomo’s because we had been told how amazing it was.  I couldn’t tell much difference between it and the other 30 Italian restaurants I have eaten at in my life except that it was uncomfortably packed.  Also, this is a cash-only restaurant.

We had a really great time even though there were a couple of things I would have liked to have done, like the Swan boats at Boston Public Gardens and the Sam Adams Brewery Tour.  We ran into time issues because all of the touristy activities closed early and we really only had three days to squeeze things in because of the insanely long car ride:)